Veganomicon, is it really the Ultimate Vegan Cookbook?

Well, if you’ve read our plant-based diet guide, you’ll know that we’re super keen on vegan food, so we thought we’d put this cookbook to the test.

There are two authors to this work, Isa Chandra Moskowitz and Terry Hope Romero,  and each of them brings their own take to vegan dining and that gives it a little more versatility than the average vegan cookbook.

There are 250 recipes inside and though we wish we’d had time to try them all, we certainly got to taste a wide-variety of what’s on offer and we were impressed.

We don’t know if this is the “ultimate” vegan cookbook because we’ve haven’t read all the vegan cookbooks in the world but we do know that this is truly great.

We’re pretty certain that you’ll know it too after taking a bite of their samosa stuffed baked potatoes or their autumn latkes, for example.

This is the kind of food that makes you both proud and happy to be a vegan and to share it with the world.

Don’t miss out on the delights of the Veganomicon!

Get Plant Authority in your Inbox.

Subscribe today and get the latest tips and advice to help you live a plant-based life. 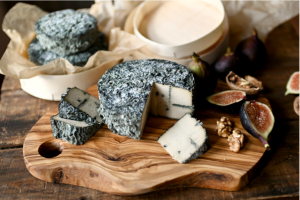 The Art of Plant-Based Cheesemaking 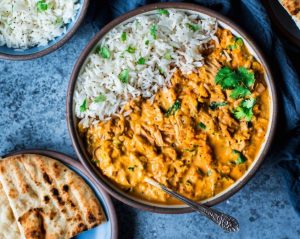 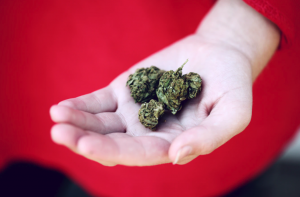