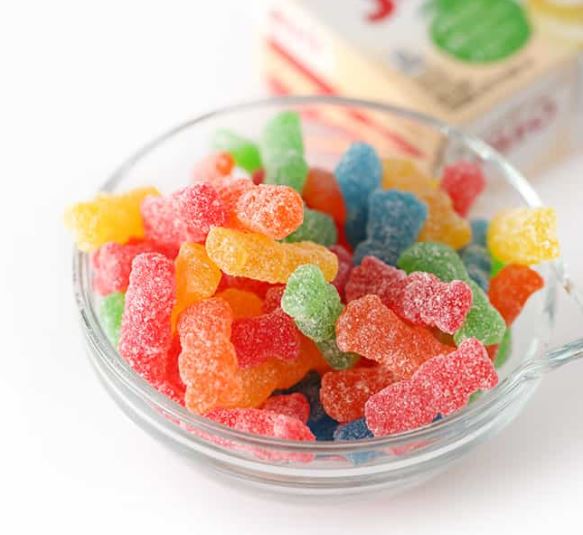 We love being vegan but it can be hard work to stay vegan, if you’re not careful.

Well, take something like Sour Patch Kids, they are super popular candies.

All the ingredients seem to be suitable for a plant-based diet but are they really?

It turns out that answering “are sour patch kids vegan?” is more complicated than you might think.

Note: For the purposes of this article, we’re talking about the traditional Sour Patch Kids gummy candies and not the cereals and other spin off products.

The ingredients don’t appear to be problematic to vegans and they are:

The big concern that vegans have with gummy sweets is usually the presence of gelatin which can be of animal origin.

But there’s no gelatin here, so Sour Patch Kids are fine to eat as vegans, right?

Hold on a second, before you go buy some, this is what you need to know.

There are things in these candies that ought to concern vegans.

The first of these is sugar.

Sure, sugar comes from plants but did you know it’s often processed using a substance called “bone char”?

And that bone char, as the name suggests, is made of powdered and burned animal bones?

Mondelez International, the company that brings us Sour Patch Kids, says it uses some sugar processed with bone char.

It also can’t tell you whether any given product uses this sugar or not.

So, as conscientious vegans, we must assume that it does.

Then there’s the artificial colorings and flavorings.

We checked and it turns out that the colorings and flavorings in Sour Patch Kids are derived either from petroleum or coal.

Now, we won’t get into whether we ought to be eating oil and coal products here but they are certainly vegan.

The trouble is that these products are regularly tested on animals.

And these tests are carried out on a regular basis to try and ensure that food safety data is up to date.

So, these flavors and colors?

They’re not vegan either.

So, there you have it.

Sour Patch Kids may look vegan, but they probably are not.

It’s worth noting that Mondelez International does not claim that they are vegan on the packaging, this may be the best clue that a product is not as vegan as it seems.

If living a vegan diet is as important to you as it is to us, you may find these resources helpful to you: the best vegan cookbooks and the best vegan bloggers.

The Plant-Based Solution Is a Powerful Plan 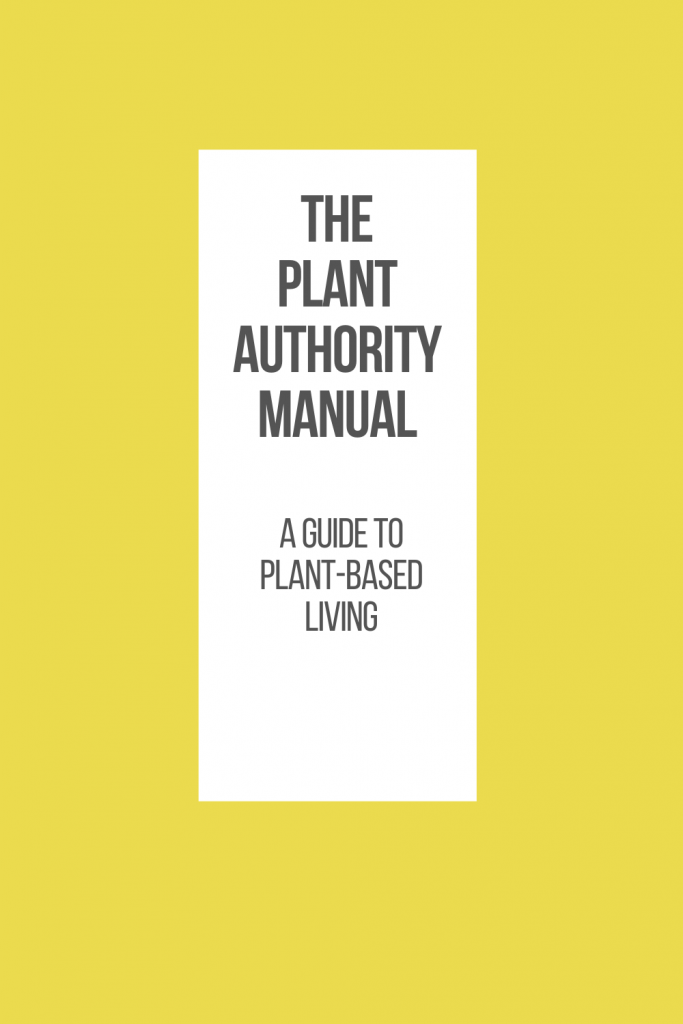 The Plant-Based Solution Is a Powerful Plan